The children had so much fun with our Arctic and Antarctic winter themes, I knew they would enjoy celebrating Polar Bear day. I greeted them at the door like this: 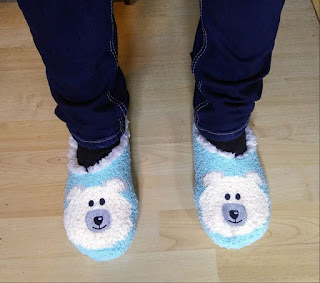 Purchased on Amazon and they are super snuggly! 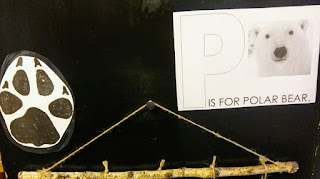 I found a free printable at Every Star Is Different with a real picture of a Polar Bear that had P is for Polar Bear on it to hang at the entrance where the children could see it as they entered. Then I googled 'large bear paw print' and picked one, made several copies, laminated then hung one at the entrance for the children to High Five on their way past. I taped the others in a path across the floor for them to walk like a polar bear. 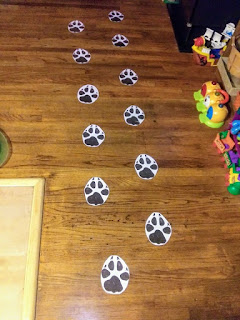 I set up some provocations on the shelves... National Geographic Kids Polar Bears, a couple polar bear figures, and a big paw stamper for the children to stamp in their journal. 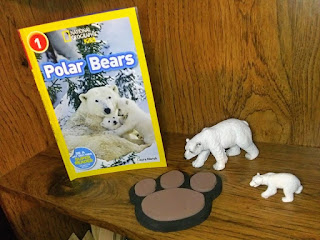 I had purchased the paw print years ago at Walmart and the other items from Amazon. 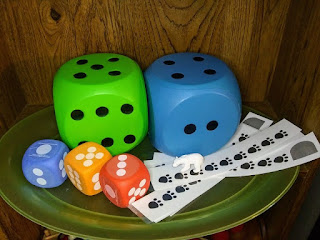 Giant dice from the $5 and under store, chunky dice from Dollar Tree, the polar bear figure from Amazon, and the tray at an estate sale score of 3 of them!

On the next shelf, I set up the polar bear tracks game with GIANT dice and chunky dice and a smaller polar bear figure that you roll the dice to get him to his home, the cave at the end. The printable for the game is from the preschool toolbox blog.

This fun transferring activity was another of their provocations. With pretend ice cubes, silicone ice trays, and cute tongs. 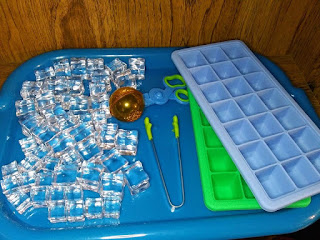 The pretend ice cubes, trays and tongs were all purchased from Amazon, the tray from Dollar General

This next tray with the super awesome do a dot  Polar Bear printable from Living Montessori Now can be used in so many ways. I had purchased a pack of tiny polar bear erasers from Amazon, so that is what I used, but you could use cotton balls, or dot markers, etc. 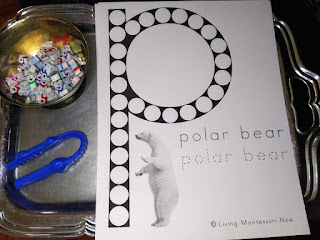 Tray and bowl from estate sales, and gator grabbers from Amazon
I love using printables with real images, not clip art or cartoons whenever possible. So these adorable polar bear images from Every Star Is Different are perfect for setting up a matching invitation. I printed in black and white because my printer hates me right now, and I need to replace it, but the printables are even cuter in color. 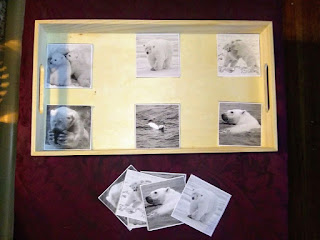 Wooden tray from Amazon and part of a set

The children had so much fun with this theme, but I was super stoked to get their Read Across America/Dr. Seuss's birthday items set up by March 2nd!

Photos are mine.
Source: Adapted from "Getting a Grip on Things: Building Fine Motor Skills,” Message in a Backpack, 2010, Teaching Young Children 3 (5): 26–28.

Posted by Cindi S World at 7:30 PM No comments: Links to this post

In the last few years, I have started collecting things to use as photo props and backgrounds to coincide with themes we are working on or holidays we are celebrating. It is fun, and the parents seem to enjoy having these little photoshoots of their children throughout the year. I have a private Facebook group for the families of my childcare kiddos where I post pictures throughout the week of things their children are working on, as well as just them playing together. This is also where I post the themed photoshoot pictures. 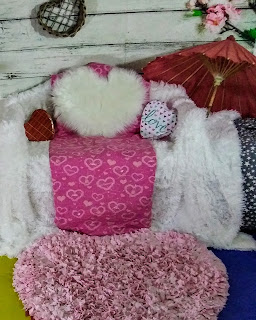 I do not do a whole lot for Valentine's Day, but I did set up the photoshoot area, did a sensory bin, and put out a couple of trays for working with their fine motor skills, the children painted with cookie cutters and made muffins for their families. I also try to do some fun with the children's food for a treat, like using shaped cookie cutters or containers for their food. 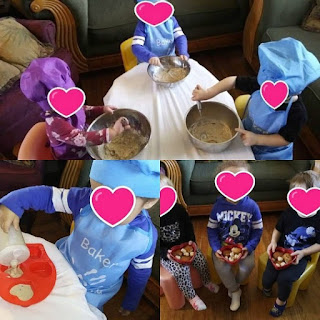 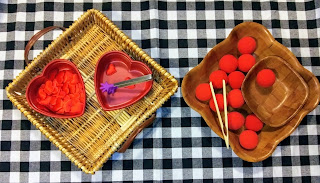 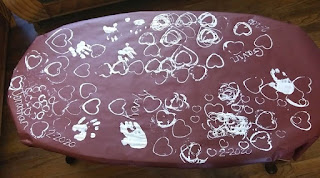 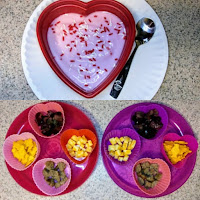 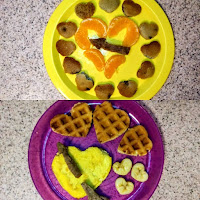 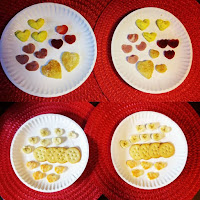 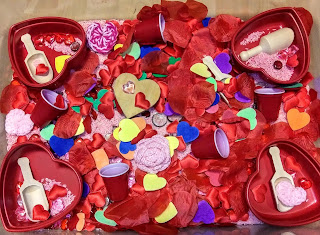 Posted by Cindi S World at 6:58 PM No comments: Links to this post

As an in-home child care provider, I am always looking for educational resources that I can use to supplement the things I do with the children. My daughter homeschools her six children, and the children have told me about the documentaries they have watched at home. With so many people trying to figure out what their children are going to do while they are not in school, I have seen many people sharing awesome resources to help out. My favorite so far is this list of virtual field trips, it says Mrs. Fahrney at the bottom, though I do not know her, or have a link to give her the credit.

Over 30 Virtual field trips with links 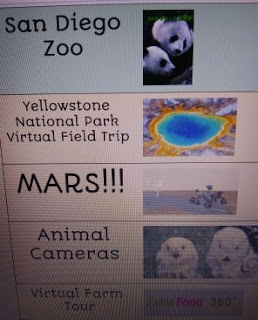 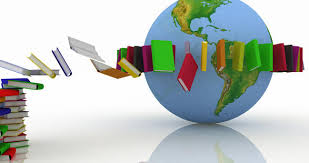 Here is a list of over 60 free online learning resources for teaching virtually: 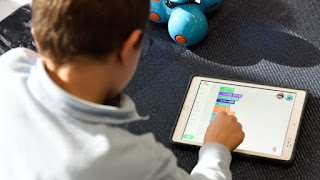 And this huge list of resources includes  a wide range of topics and levels of classes/courses with options including videos, tutorials, lectures and more: Scroll down to get to the actual resource links

The Atlanta Center for Puppetry is closed so they will be live streaming curriculum-based workshops and Digital Learning interactive puppet shows. The schedule is here: Schedule of puppetry workshops Livestream

Here is an entire list of all of the educational companies offering free subscriptions due to school closings: 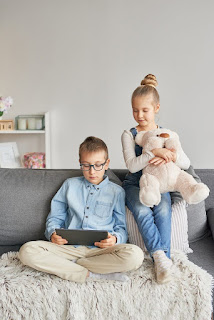 This one is going to be one of my favorites!   33 National park tours you can take virtually!

Some areas are even being offered free internet. Call Comcast or Spectrum. 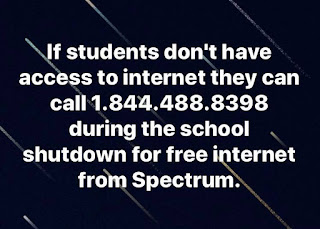 Posted by Cindi S World at 11:02 AM No comments: Links to this post